This page gives a more detailed description of the new EasyPower features and enhancements, as well as bug fixes that are included in the release.

To go back to the release notes, an overview of the changes, go to the Release Notes page.

Note: New release features often include changes to the database. This may affect what you see in the Database Browser and also what is included when you export data into CSV files. If your existing work processes rely on information from the database, be sure to review your processes after you update your software.

EasyPower 10.3 features bi-directional integration with Autodesk Revit® with the new EasyPower Revit Integrator add-in. The following are some of the features and benefits of this integration. 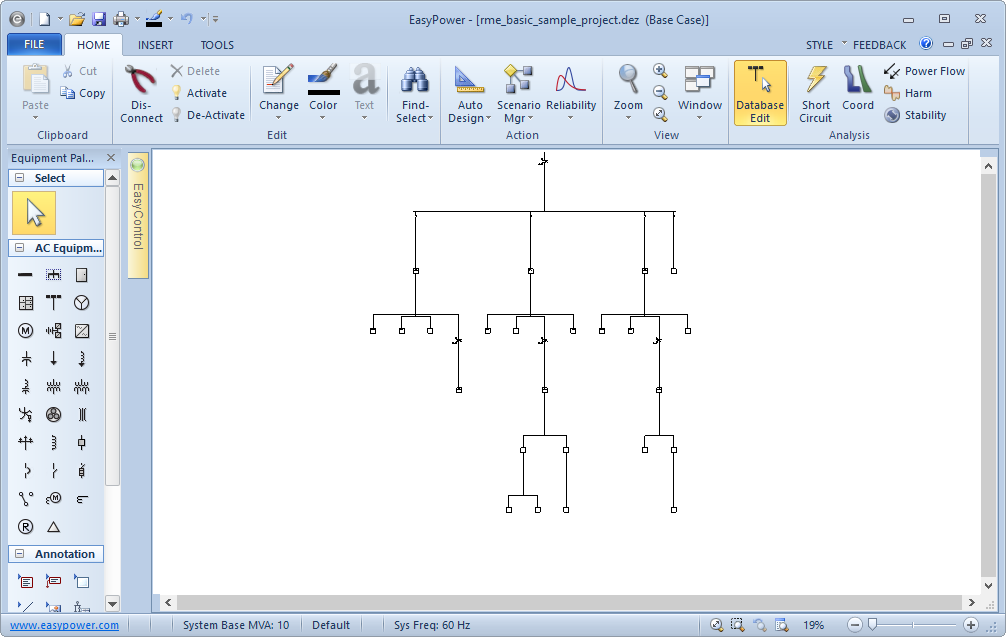 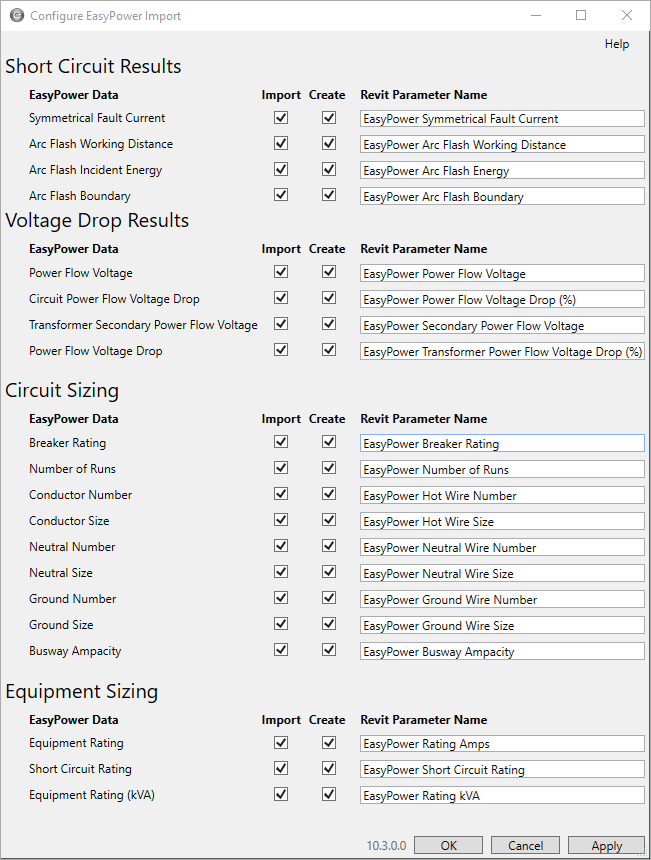 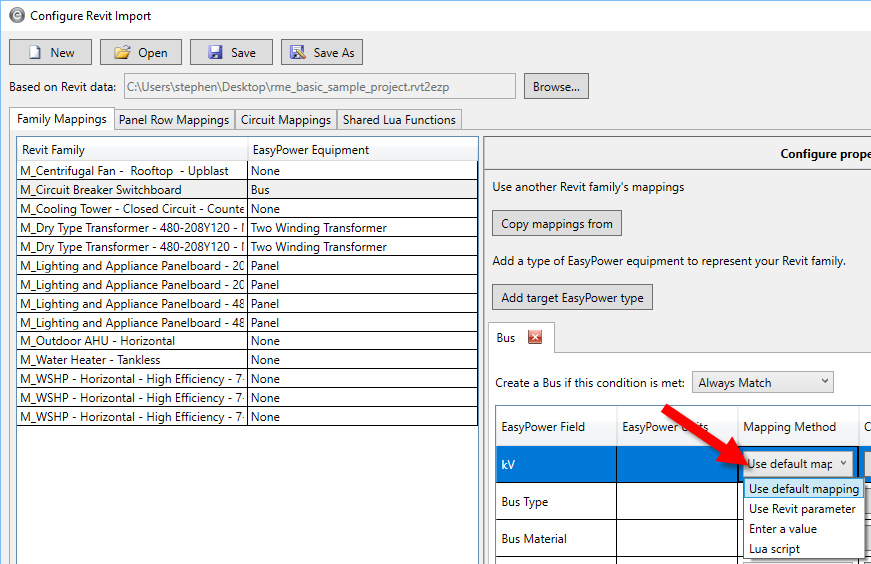 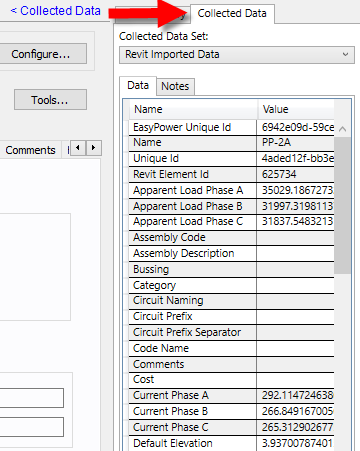 Reliability provides the tools to quantify the reliability, availability, and cost impact of downtime for electrical power system networks. The following are some of the features and benefits of this module. 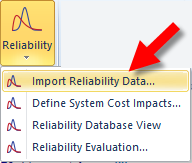 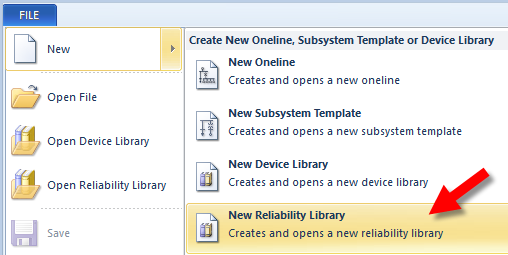 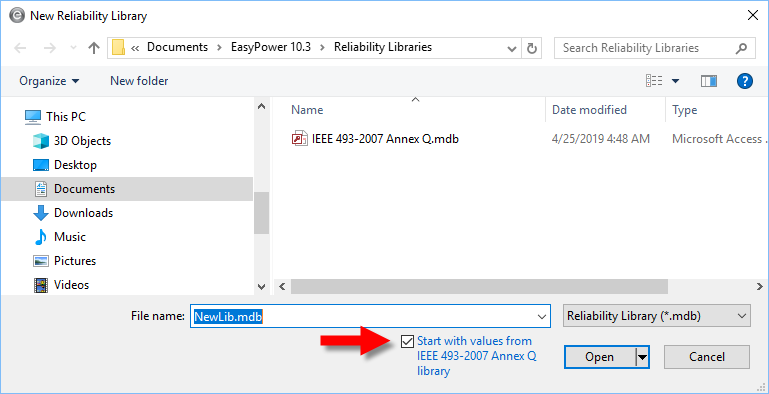 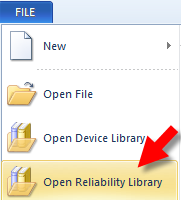 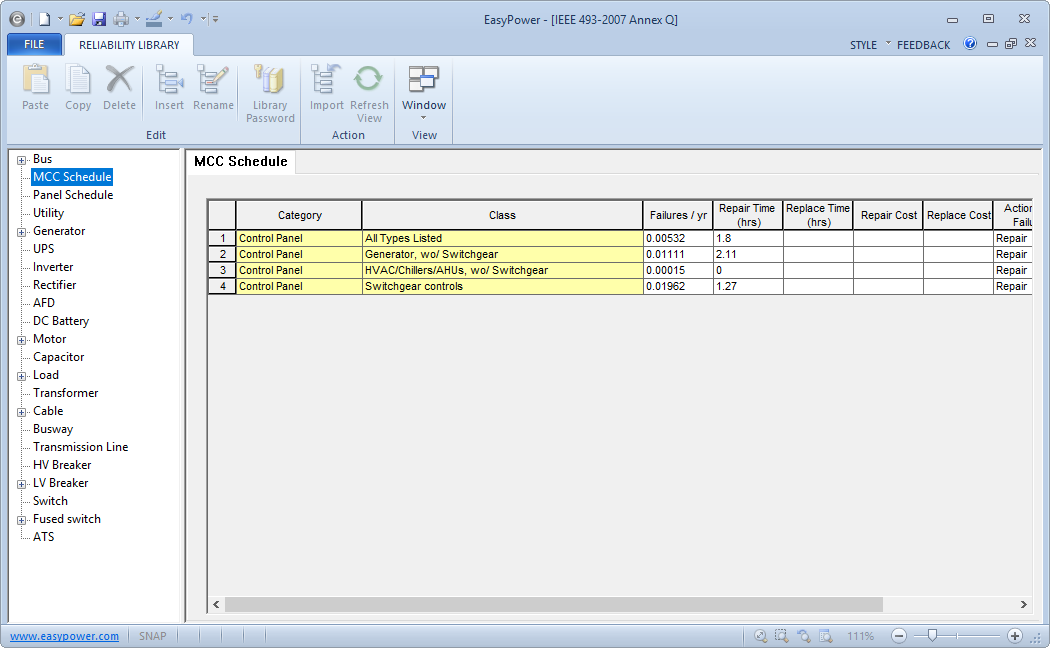 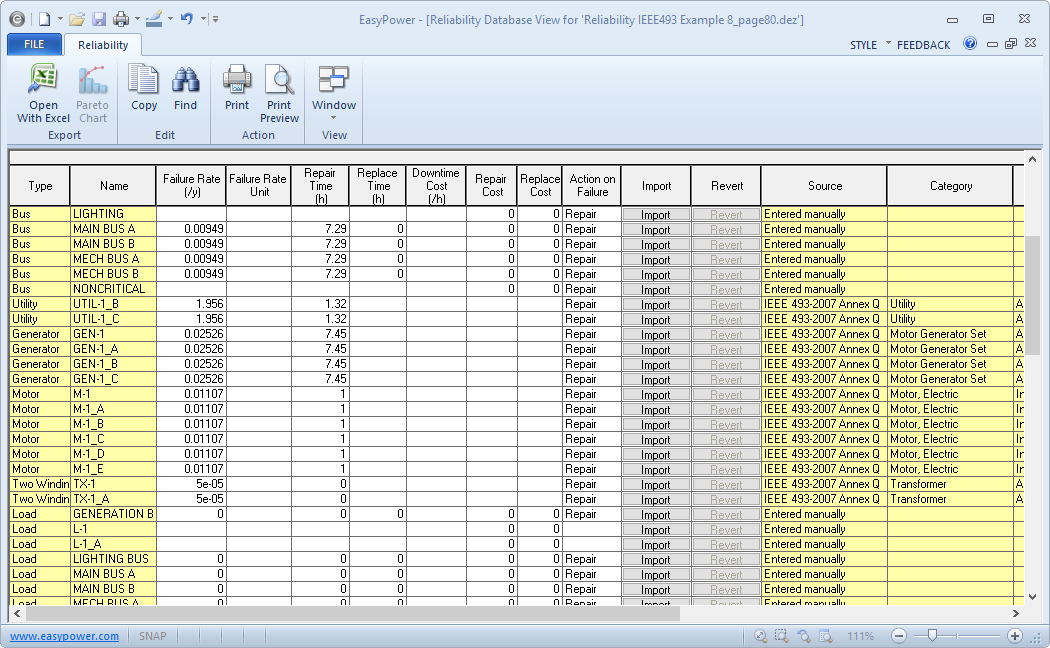 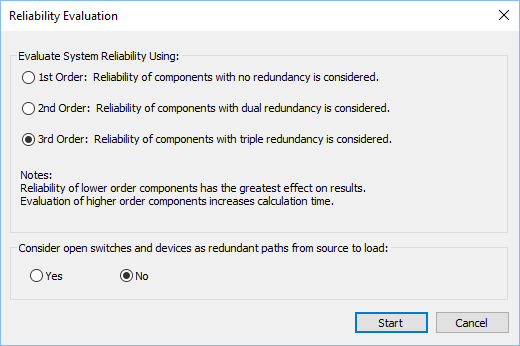 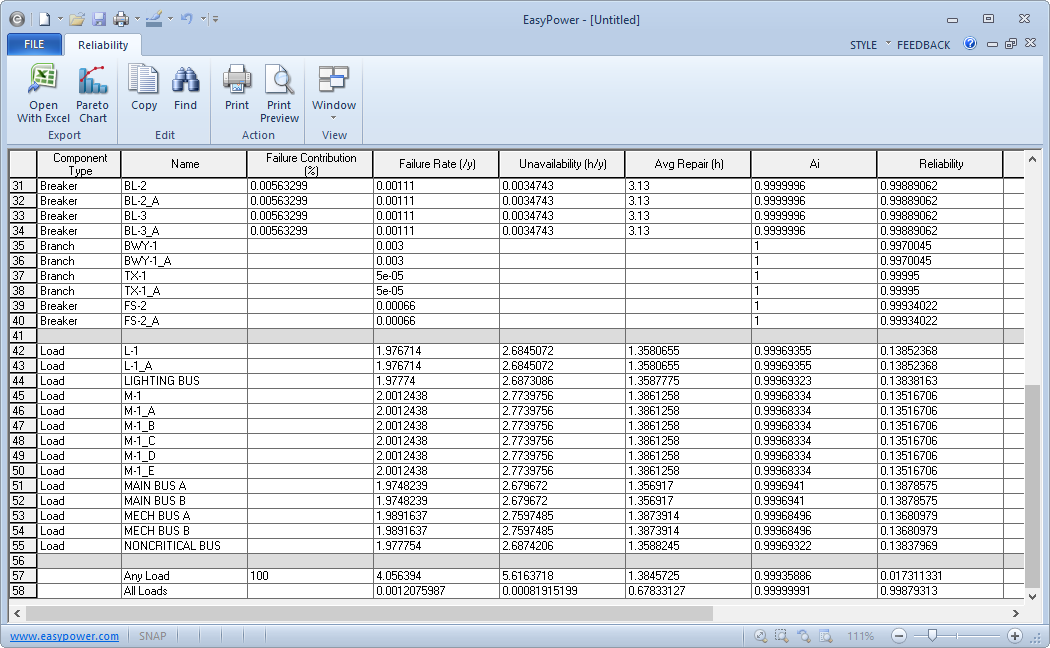 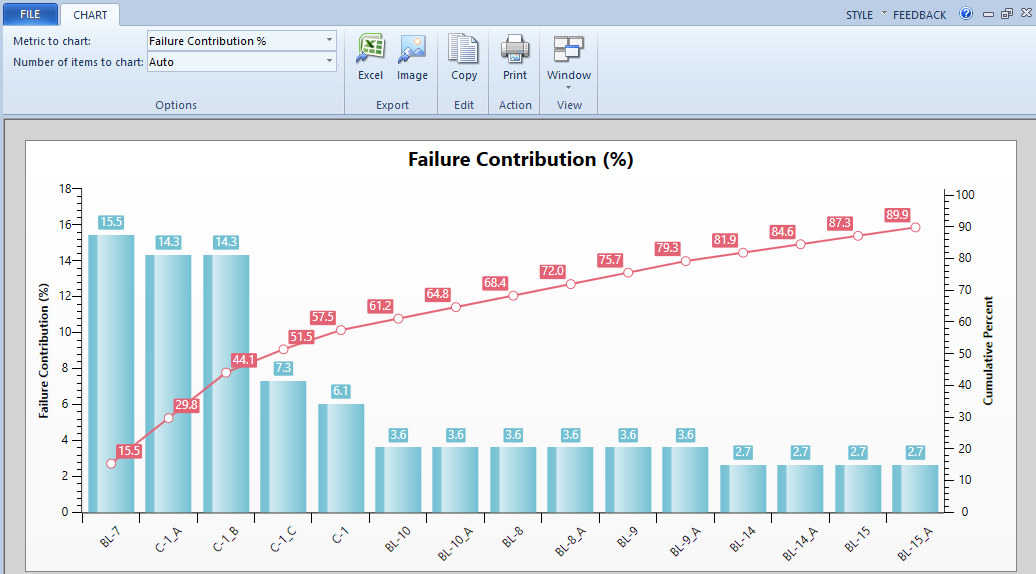 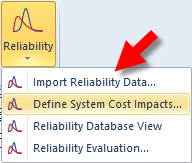 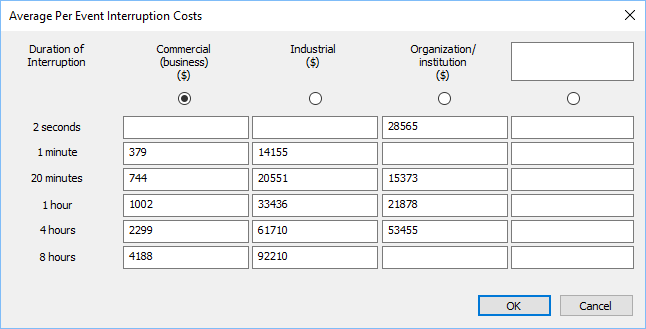 There is a new option on the Advanced Arc Flash Hazard tab named Apply Enclosure Size Correction Factor. When selected, the arc flash calculations include the enclosure height, width, and depth (from either the library defaults or user-specified values) in the calculations. If this option is not selected, the library defaults or user-specified values are not used, and the enclosure size correction factor for IEEE 1584-2018 is set to 1. This applies to integrated and non-integrated calculation methods.

To go back to the release notes, which contains an overview of the changes, go to the Release Notes page.